3rd June 1983: The science fiction film WarGames is released. Notable for bringing the hacking phenomena to the attention of the American public, it ignites a media sensation regarding the hacker sub-culture. The film’s NORAD set is the most expensive ever built at the time at a cost of $1 million dollars. Not widely known is that the movie studio provided the film’s star, Matthew Broderick, with the arcade games Galaga and Galaxian so he could get first-hand experience before shooting the film’s arcade scenes.

9th June 1993 The motion picture Jurassic Park premiers in Washington D.C. The highest grossing film in history at the time, the contributions of Jurassic Park to the field of special effects is perhaps as important as the original Star Wars movie 16 years prior.

Why Netflix isn't the Only One Bummed About Password Sharing

"One thing that the Ukrainians have taught us so well – and they certainly have had eight years of practice and suffered from Russian cyber operations – is the importance of resiliency," Alperovitch said. "The reality is that a number of these Russian attacks are successful."

The Russians have seen success worldwide penetrating networks and dropping malware, he added. "However, the Ukrainians are able to rebuild the networks within hours," Alperovitch said.

Cyber-Attack Surface "Spiralling Out of Control" 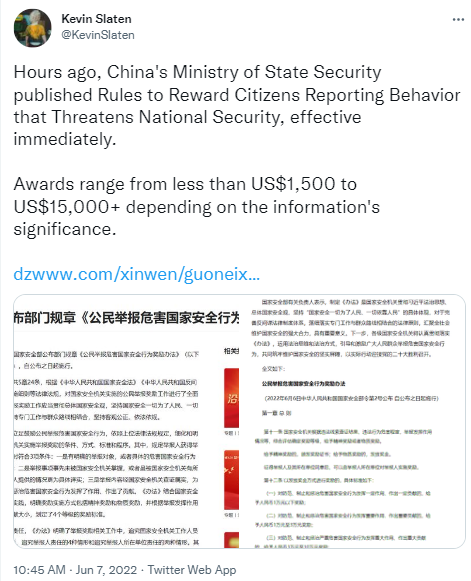