Episode 24 - Andy Has a Broken Microphone

The one where Andy tries to improve his audio quality by putting his head in a bucket. It doesn't work. This Week in Infosec Tweet of the Week Billy Big Balls of the Week Industry News Rant of the Week Just one more thing...

It's definitely episode 24 and don't let anyone tell you otherwise.

17th Sept 2003: Court documents were unsealed which showed that Melissa virus author David Smith began working with the FBI within weeks of his 1999 arrest

18th Sept 2014: Apple announced that the iOS 8 operating system (used on iPhone and iPad) would encrypt data by default for the first time. A day later Google made a similar announcement pertaining to Android.

This weeks Tweet of the Week is from the second best Infosec Podcast after we discovered they crowdsource their content (which is why it’s probably better than ours):

#GartnerSEC: Top Projects for 2020 Include Authentication, Risk Management and Cloud

#GartnerSEC: Top Trends for Risk and Security Include Cloud, Automation and Privacy

#GartnerSEC: How Midsized Enterprises Can Recover from Ransomware

First rule of twitter - rather than just praise someone and applaud them for good work... make it all about you 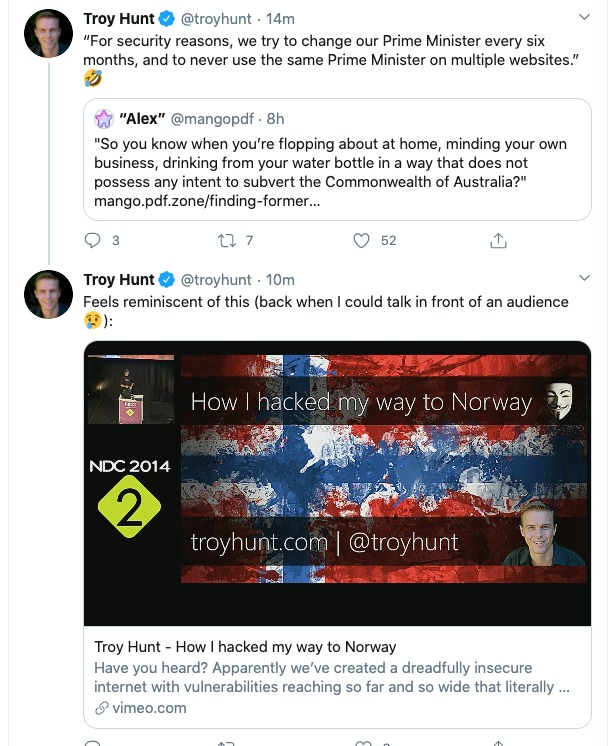 Novi Sad, Serbian Gangster (not for the faint of heart... unpleasantness abounds) https://newsbeezer.com/serbiaeng/the-novi-sad-attacker-is-the-director-of-the-company-that-founded-the-maxbet-bookmakers/ 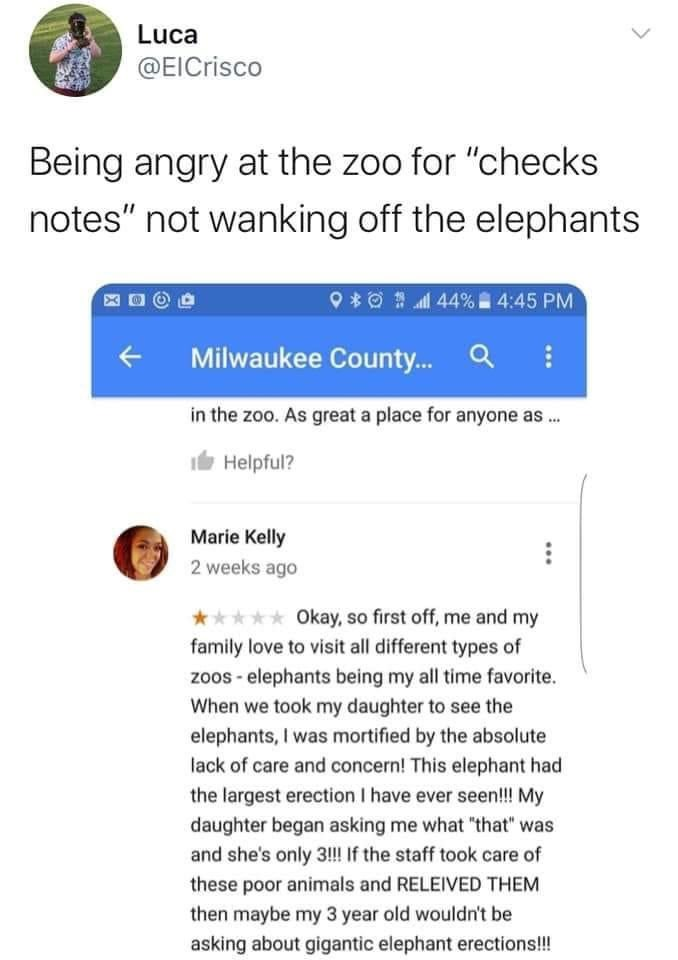