Episode 25 - The Duchess of Ladywell Special

The one where Thom gets stitched up, and the Duchess of Ladywell mention quota is finally reached. This Week in InfoSec Rant of the Week Billy Big Balls of the Week Industry News Tweet of the Week

19th September 2011: Thai Duong and Juliano Rizzo demonstrated a proof of concept at the Ekoparty security conference to decrypt encrypted cookies, exploiting a vulnerability in TLS 1.0 and earlier. They named the attack BEAST (Browser Exploit Against SSL/TLS.

21st Sept 1996: An email began spreading about a destructive virus named Irina. Friend of the show Graham Cluley discovered it was a hoax "marketing ploy" from Penguin Books.

How to Sell Protest Footage to FOX AND CNN

“This isn’t even satire anymore. You are just giving away industry secrets.” 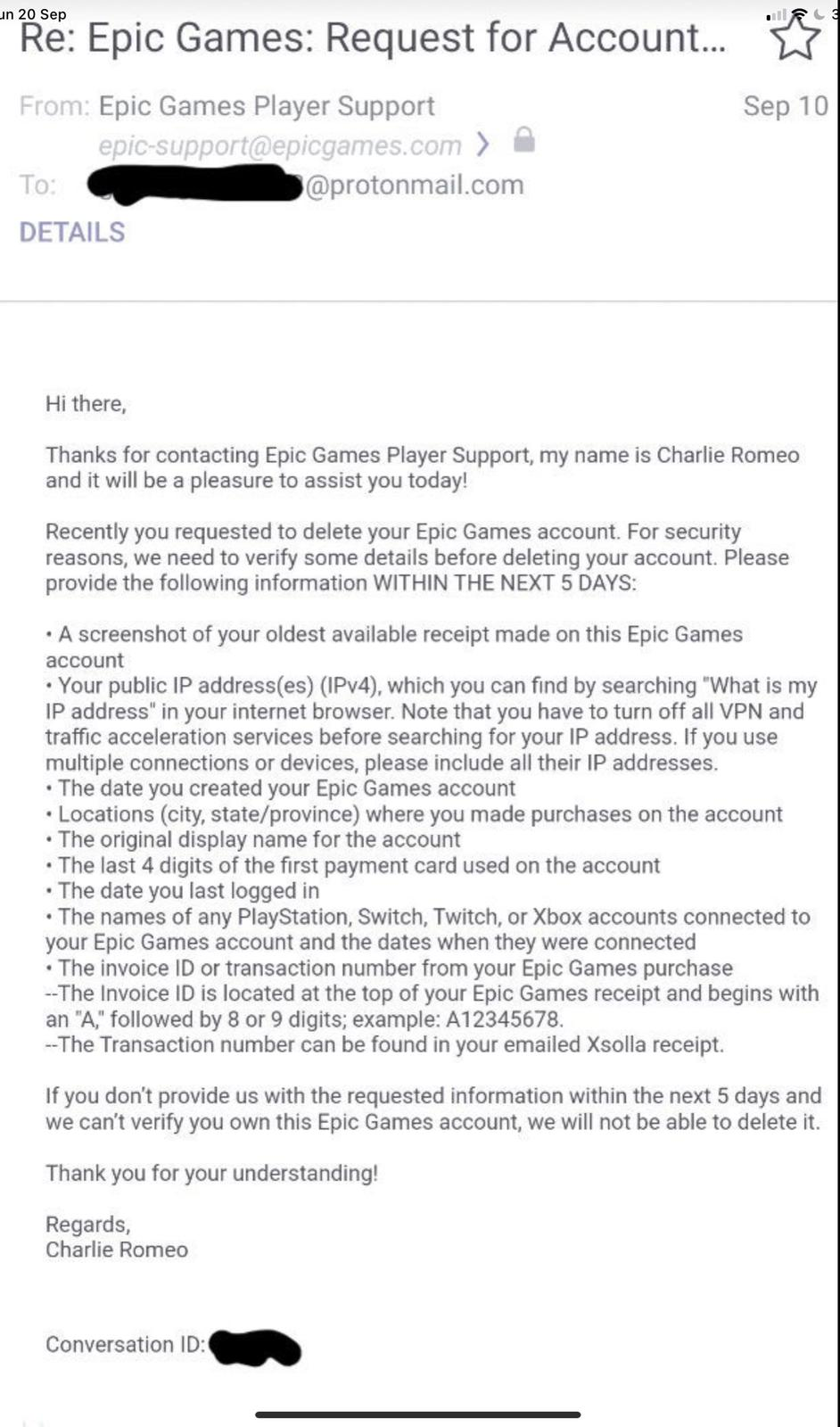 Cisco: How Real is a Passwordless Future?

Does Cybersecurity Have a Public Image Problem?

"The source of the ‘electrical noise’ was traced to a property in the village. It turned out that at 7:00 am every morning the occupant would switch on their old TV which would in-turn knock out broadband for the entire village,"

Fake News! TV Did Not Wipe Out aa Villages Internet!