Episode 28 - The World's Number One Podcast

Thom is late, Smashing Security is mentioned again and again despite no further sponsorship, Thom empties Ikea Cardiff, Andy remembers his old sports car, and Jav tells an orthopaedic joke. We all find our spirit animals.

All your regular Host Unknown goodness, proof we really are part of your five a day. 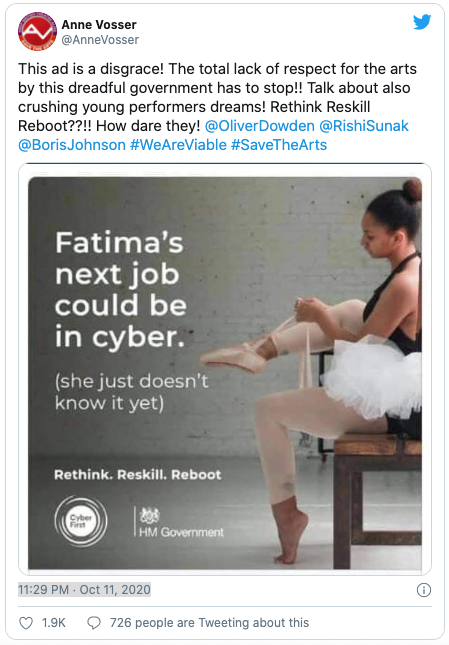 (Not sure where we’re going with this one) 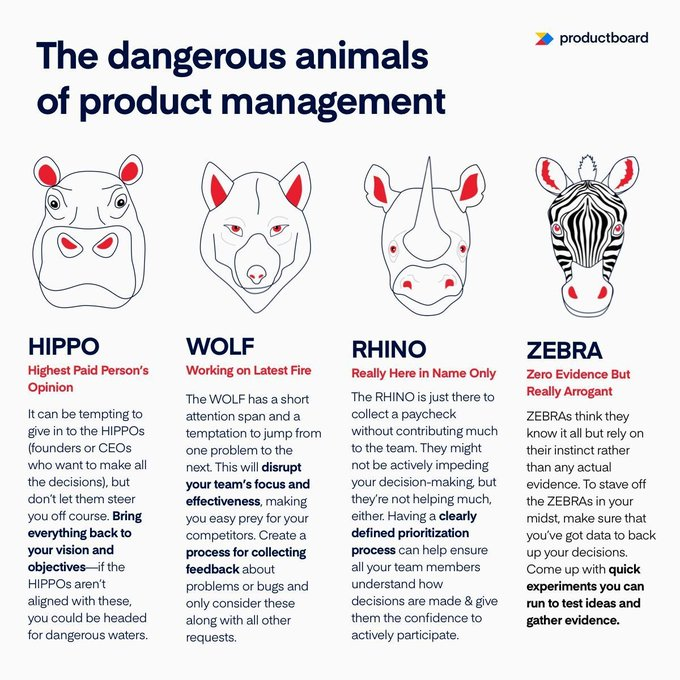 But Jav did make another list, and it’s not the kind he’s usually on… 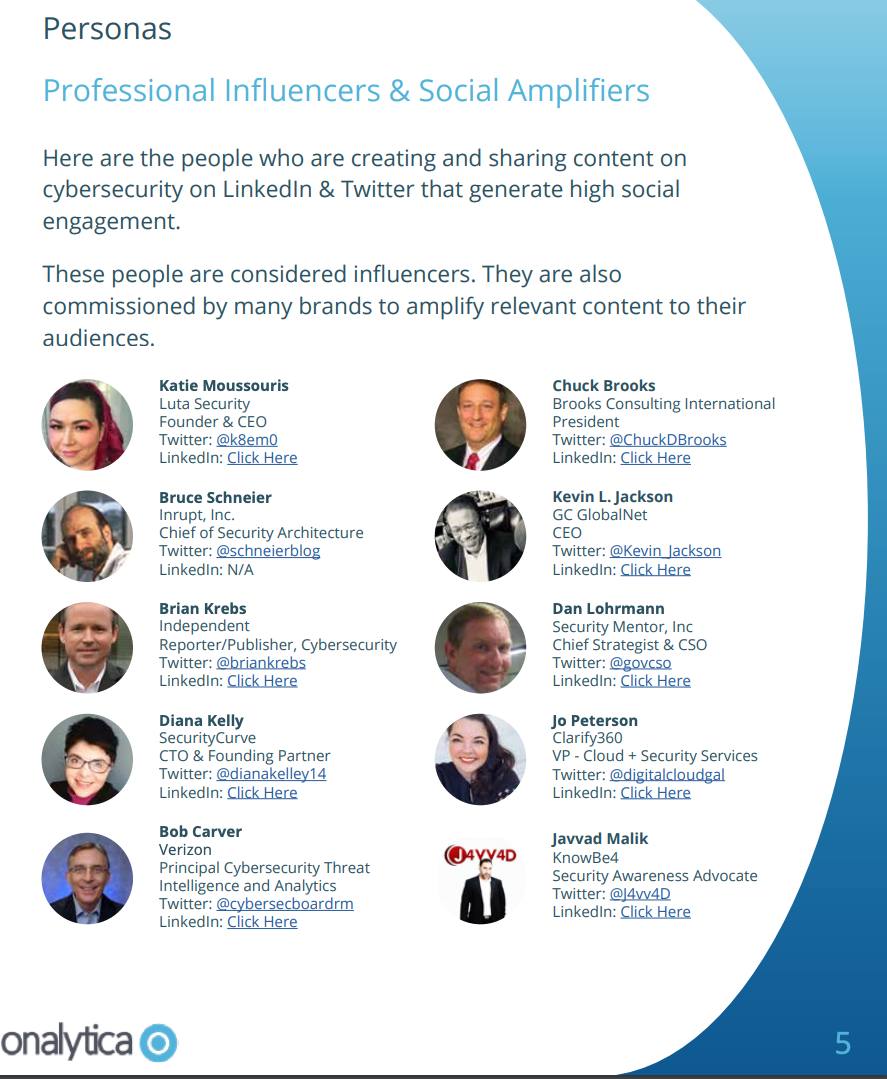 Scarlett Dixon, 24, posted a picture on Instagram of herself sitting in bed drinking a cup of tea.

The blogger, who has 45,600 followers on the photo- and video-sharing social network under her blog name, Scarlett London, added that the picture was a sponsored post in collaboration with Listerine. 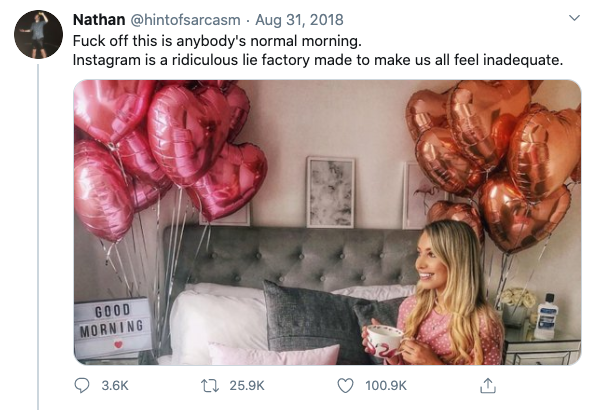 Host Unknown at a Conference