With a combine IQ of 197 and with 5% each of the podcast running order, Host Unknown's Javvad, Andy and thom present their latest satirical podcast, featuring: This week in Infosec Tweet of the Week Billy Big Balls Rant of the week The Little People

Perhaps a total IQ of 197 is a little ambitious, as this podcast clearly shows:

20th October 1995: Mudge published "How to Write Buffer Overflows", one of the first papers about buffer overflow exploitation. Then @dotMudge sent a copy to @aleph_one, who wrote "Smashing the Stack For Fun and Profit" in 1996. Seminal paper to seminal paper.

Javvad wouldn't say who he chose this week...

Sky News has learnt that Goldman has declined to seek a role on the initial public offering (IPO) of Darktrace, a leading player in the provision of artificial intelligence (AI) cybersecurity services. 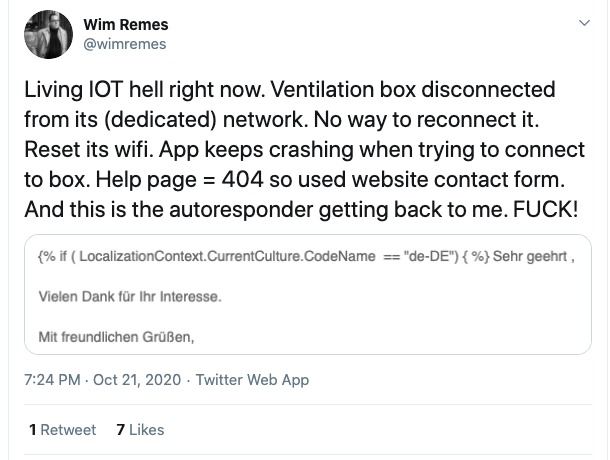 Election Security and Confidence Can Be Enabled Through Public-Private Partnerships

#InfosecurityOnline: Are the Cloud and Automation Driving or Hindering Your Business?