This week in Infosec takes a stroll down infosec memory lane Rant of the Week “Won’t somebody think of the children????” Billy Big Balls is a story about sound investment advice from the Chinese government Industry News brings us the latest and greatest security news stories from around the world And Tweet of the Week is an insight into the difference between good coding and bad coding

12th May 1989: The Marijuana Virus crippled the Chisholm Institute of Technology's computer network. It displayed a message on computers' screens, which read "The system is stoned. Legalise marijuana."

A number of options have been put forward for lawmakers to mull that aim to encourage or ensure online service providers and messaging apps tackle the "detection, removal, and reporting of previously-known and new child sexual abuse material and grooming."

These options range from voluntary detection and reporting of child sexual abuse material (CSAM) and grooming, to legally mandating that service providers find and report such material using whatever detection technology they wish — essentially scanning all private communications and, if necessary, breaking end-to-end (E2E) encryption for everyone.

If rubber-stamped, the rules will apply to online hosting services and interpersonal communication services, such as messaging apps, app stores, and internet access providers.

China's internet regulator, the Cyberspace Administration of China (CAC), has published guidelines that aim to stop minors from giving tips or other forms of payment to livestreamers, watching after 10pm, or live streaming themselves.

US Government Offers $15m Reward for Info on Conti Actors

Trustpilot Forced to Delete Millions of Fake Reviews in 2021 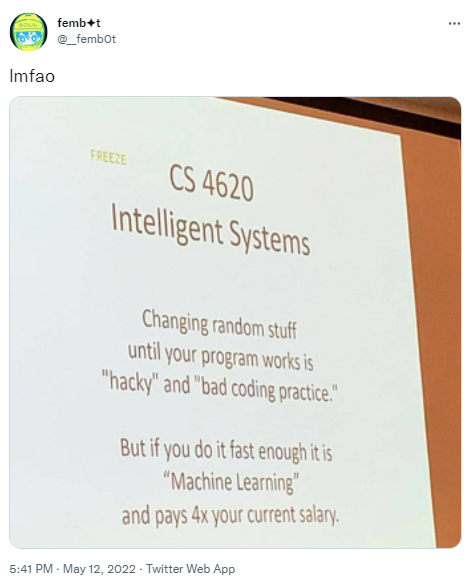