Psychotherapy patients risk having their darkest secrets exposed, and that is just the presenters of this weeks podcast. This Week in InfoSec Tweet of the Week Billy Big Balls Rant of the week Will we have a Little people today?

Our presenters delve into their darkest secrets from the past,  the internet is rebooted, the logs cleared, and cats play havoc with your home security (according to your training programme). 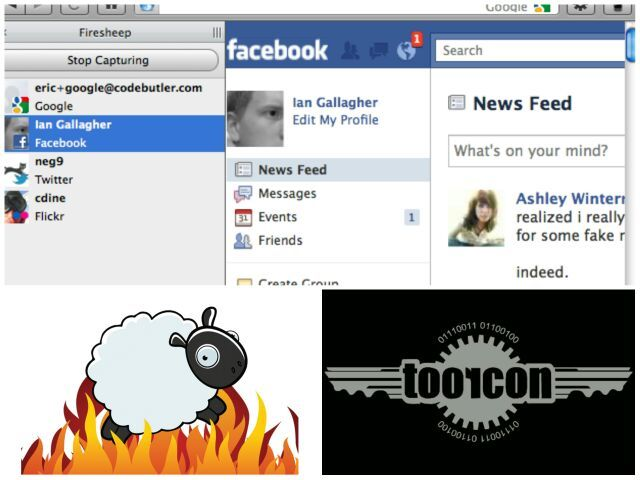 27th October 1980: ARPANET ground to a halt because a bad status message propagated, causing all IMPs (routers) to exhaust memory. The solution? Reboot all IMPs! Yep, a reboot.

This incident was such a big deal that the case study of it was published as RFC 789. 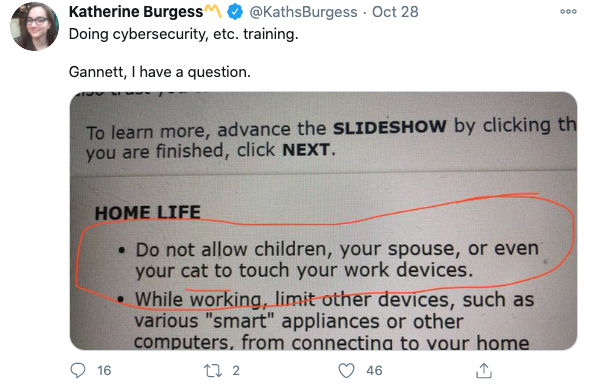 Here to save 2020! Woolworths is coming back to your high street, as a physical store!

A couple of legal things to get sorted, but we’re full steam ahead at Woolworths HQ.

We want to get this right, so we need your help. What do you want at your UK #YourWoolworths?

US and UK Issue Sanctions to Iran and Russia

Rant of the week

A Finnish psychotherapy centre was hit by hackers who stole therapy session notes – before threatening patients of the clinic with ransom demands amid selective dark web leaks of stolen material.

"Psychotherapy Center Vastaamo has been the victim of data breaches and blackmail," said the Helsinki-based clinical chain late last week (in Finnish), adding: "In recent days, the blackmailer has published sections of the information he obtained during the hacking. Now the blackmailer has begun to approach the victims of the breach with blackmail letters demanding a ransom."

Madelaine Howard of Cygenta and the NCSC