It's the last episode of the year as Host Unknown's contractual duties draw to a close. This weeks episode brings you your regular podcasty delectables: This week in Infosec Tweet of the Week Billy Big Balls Rant of the week Industry News Will we have a Little people today? We also look back at some of the notable events of the year

This might be the last episode of the week, but that doesn't mean we scraped the barrel (except maybe for The Little People, but Jav has had a written warning for that already). Andy misunderstands the concept of "this week in infosec" and Thom tries to hold it together while juggling his newly acquired career in the security industry.

Your usual tasty festive treats this week are:

This Week in Infosec

5th December 2013: Troy Hunt launched the site "Have I Been Pwned? (HIBP)". At launch, passwords from the Adobe, Stratfor, Gawker, Yahoo! Voices, and Sony Pictures breaches were indexed. Today? The identification of 10.5 billion compromised accounts.

8th December 2020: December 8, FireEye, a well-known security firm, announced that they had experienced a security incident that involved the theft of  FireEye Red Team tools – the date of the incident was not revealed. Reportedly, evidence suggests that the compromise may have been carried out by a Russian nation-state threat actor “with top-tier offensive capabilities.” Per the blog post announcing the hack and authored by FireEye CEO Kevin Mandia, it appears that the attackers were also interested in the details related to FireEye customers that are government agencies. FireEye has engaged the FBI for this investigation. 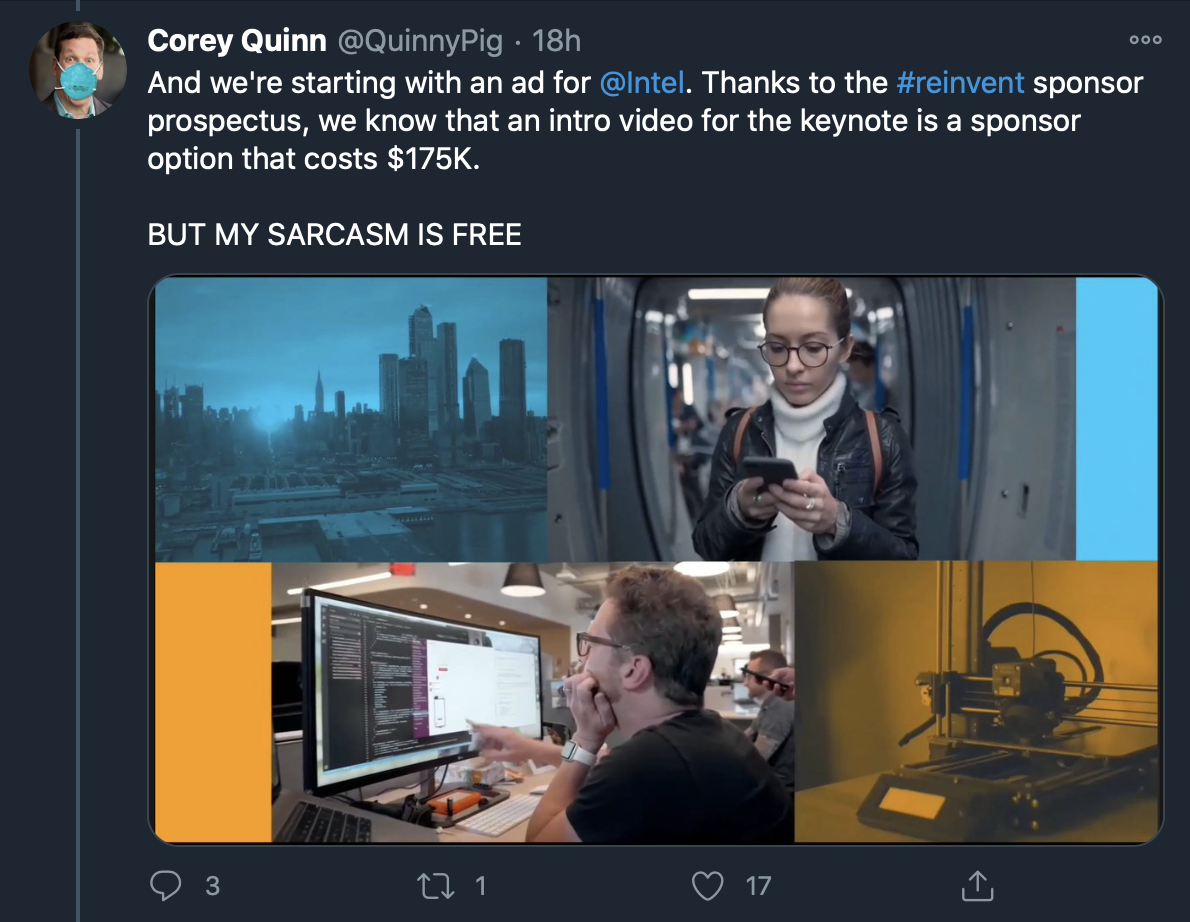 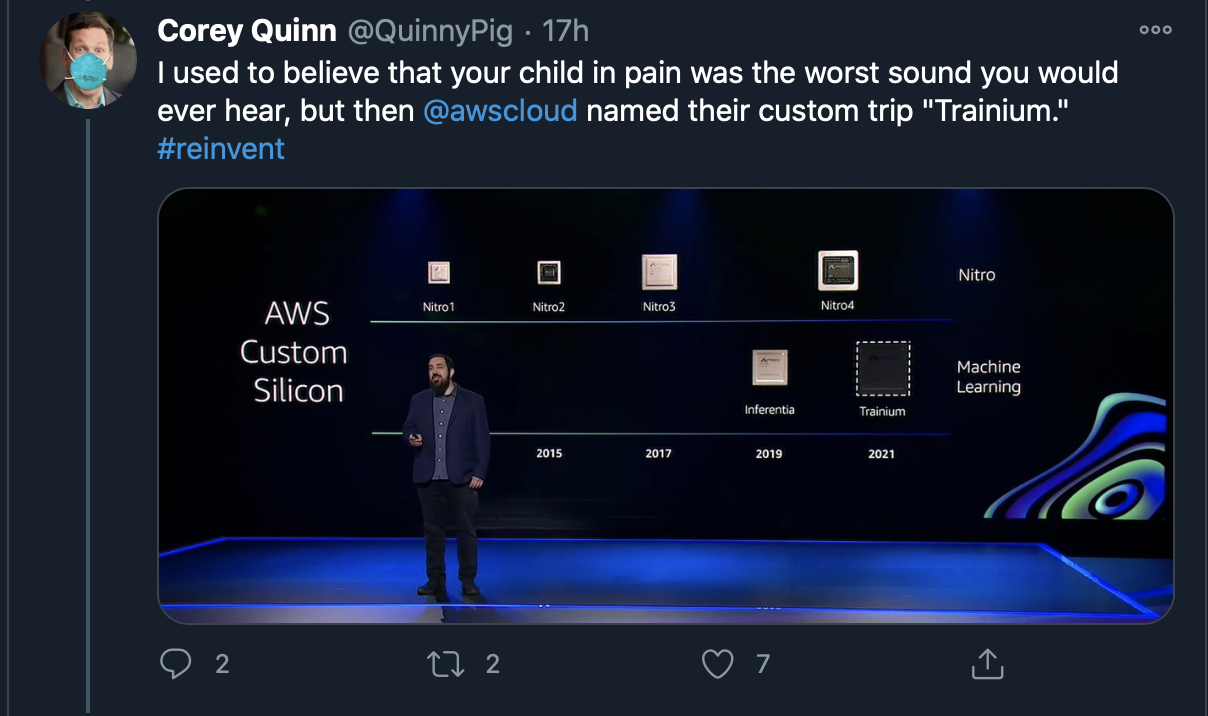 Ransomware Set for Evolution in Attack Capabilities in 2021

Power banks could infect your smartphone with malware 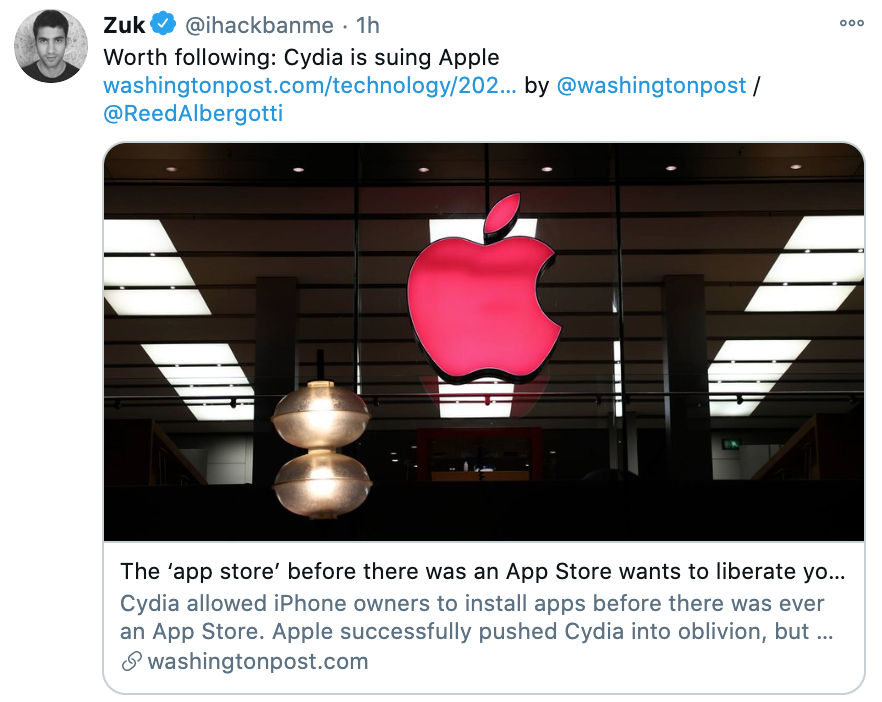 A new lawsuit brought by one of Apple’s oldest foes seeks to force the iPhone maker to allow alternatives to the App Store, the latest in a growing number of cases that aim to curb the tech giant’s power.

The lawsuit was filed on Thursday by the maker of Cydia, a once-popular app store for the iPhone that launched in 2007, before Apple created its own version. The lawsuit alleges that Apple used anti-competitive means to nearly destroy Cydia, clearing the way for the App Store, which Cydia’s attorneys say has a monopoly over software distribution on iOS, Apple’s mobile operating system.

Look Back on the Year

Travelex: Travelex services were pulled offline following a malware infection. The company itself and businesses using the platform to provide currency exchange services were all affected.

Marriott: The hotel chain suffered a cyberattack in which email accounts were infiltrated. 5.2 million hotel guests were impacted.

Blackbaud: The cloud service provider was hit by ransomware operators who hijacked customer systems. The company later paid a ransom to stop client data from being leaked online.

University of California SF: The university paid a $1.14 million ransom to hackers in order to save COVID-19 research.

NS8: The CEO of the cyberfraud startup was accused of defrauding investors out of $123 million.

FireEye: FireEye disclosed a cyberattack, suspected to be the work of a nation-state group. The cybersecurity firm said the hack resulted in penetration tools being stolen.

Microsoft discloses fewest vulnerabilities in a month since January

Description: Microsoft released its monthly security update Tuesday, disclosing 58 vulnerabilities across its suite of products, the lowest number of vulnerabilities in any Patch Tuesday since January. There are only 10 critical vulnerabilities as part of this release, while there are two moderate-severity exploits, and the remainder are considered "important." Users of all Microsoft and Windows products are urged to update their software as soon as possible to avoid possible exploitation of all these bugs.