Andy decides to record the entire episode with his head in a bucket, despite being on his third microphone since this time last year. All your usual fun and game, minus The Little People. This week in Infosec Tweet of the Week Billy Big Balls Rant of the week Industry News

19th January 1986: The first PC virus appeared. It was a boot sector virus called Brain, which spread via infected floppy disks to computers running MS-DOS. It was written by 2 brothers in Pakistan to protect their medical software from piracy. They later even licensed Brain. 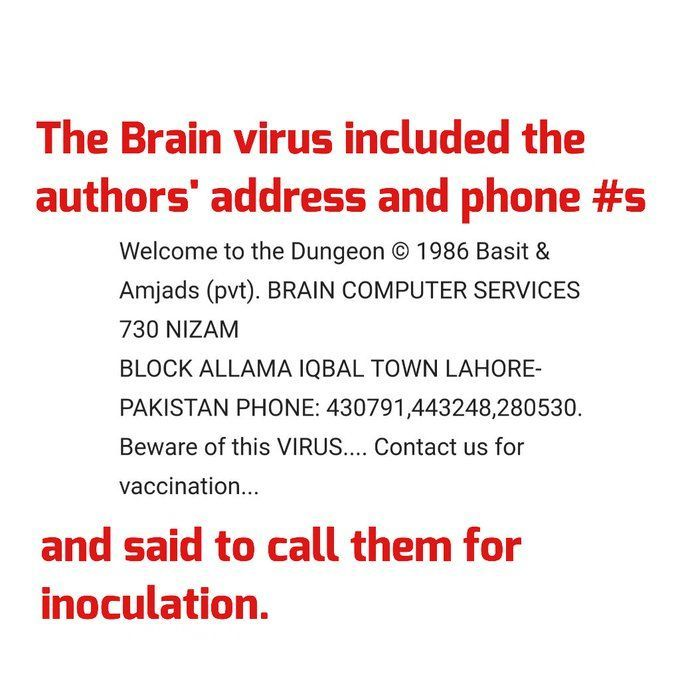 Worth mentioning Mikko Hyponnen ‘s TED talk on when he went to Pakistan to meet the brothers https://www.ted.com/talks/mikko_hypponen_fighting_viruses_defending_the_net

18th January 2011: Andrew Auernheimer and Daniel Spitler were arrested by FBI agents for hacking into AT&T's servers and downloading customer info in 2010. There's a lot more to the story - either you know it or you should research it.

Google threatens to pull out of Australia 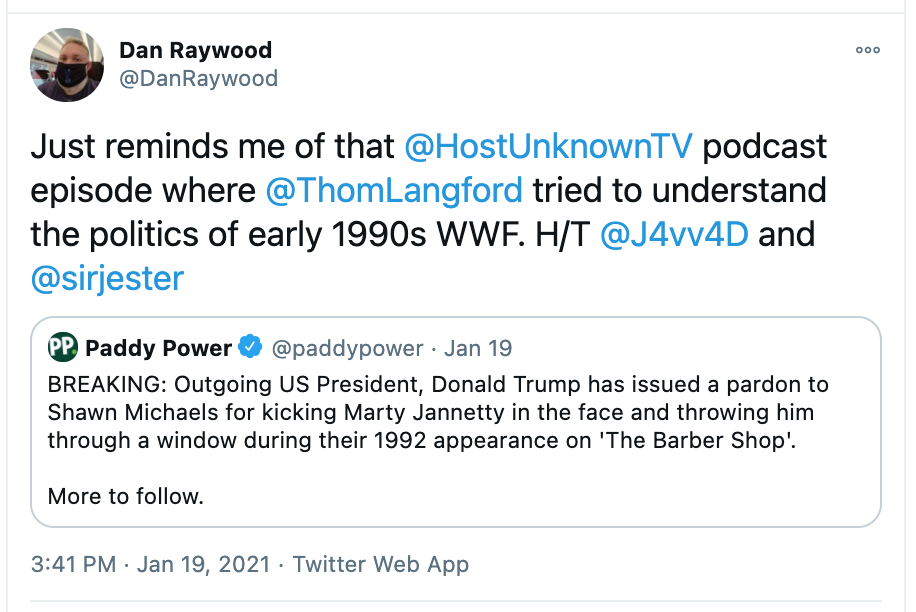 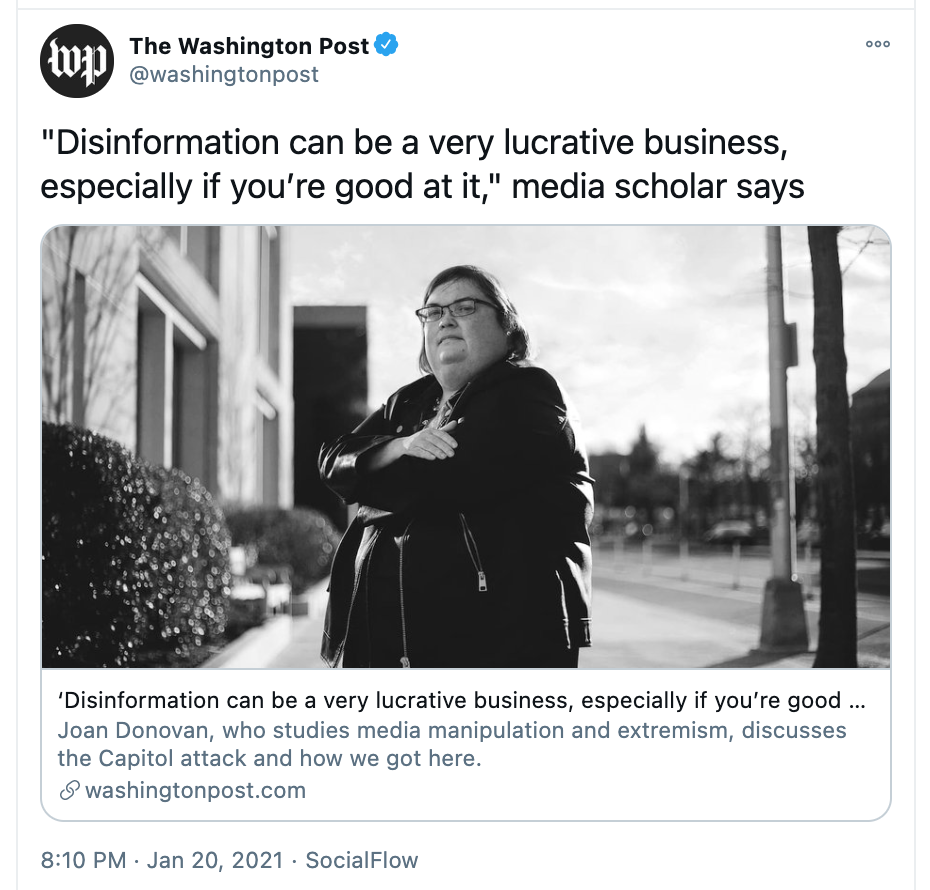 Defining what disinformation is, the role it played in the attack on the Capitol, social media as a vessel to deliver messages, etc.

GDPR Fines Surge 39% Over Past Year Despite #COVID19

A man too afraid to fly due to the pandemic lived undetected in a secure area of Chicago's international airport for three months, US prosecutors say.

Aditya Singh, 36, was arrested on Saturday after airline staff asked him to produce his identification.

He pointed to a badge, but it allegedly belonged to an operations manager who reported it missing in October. 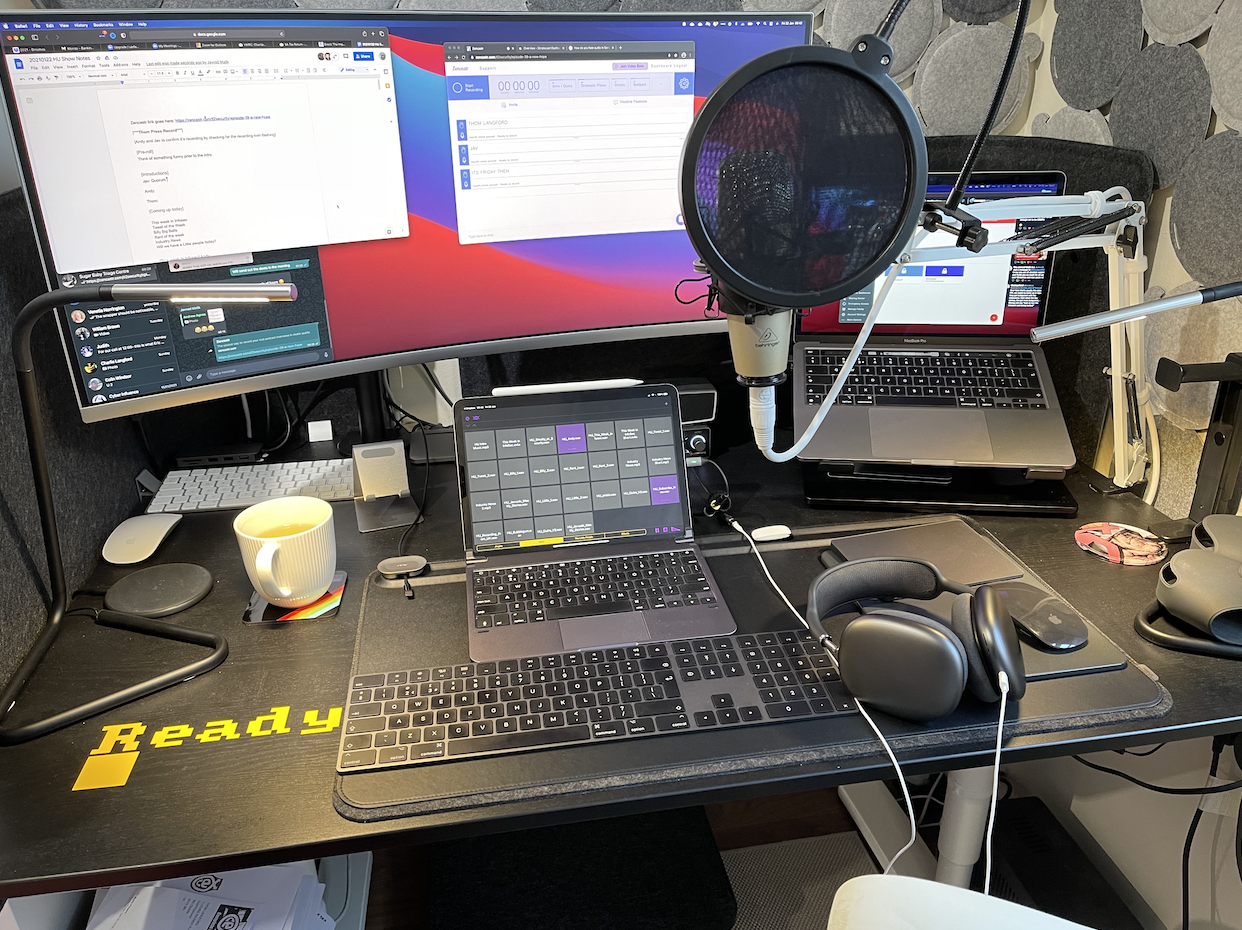 Ubiquiti, maker of prosumer routers and access points, has had a data breach

The email encourages users to change their passwords

Bugs in Signal, other video chat apps allowed attackers to listen in on users 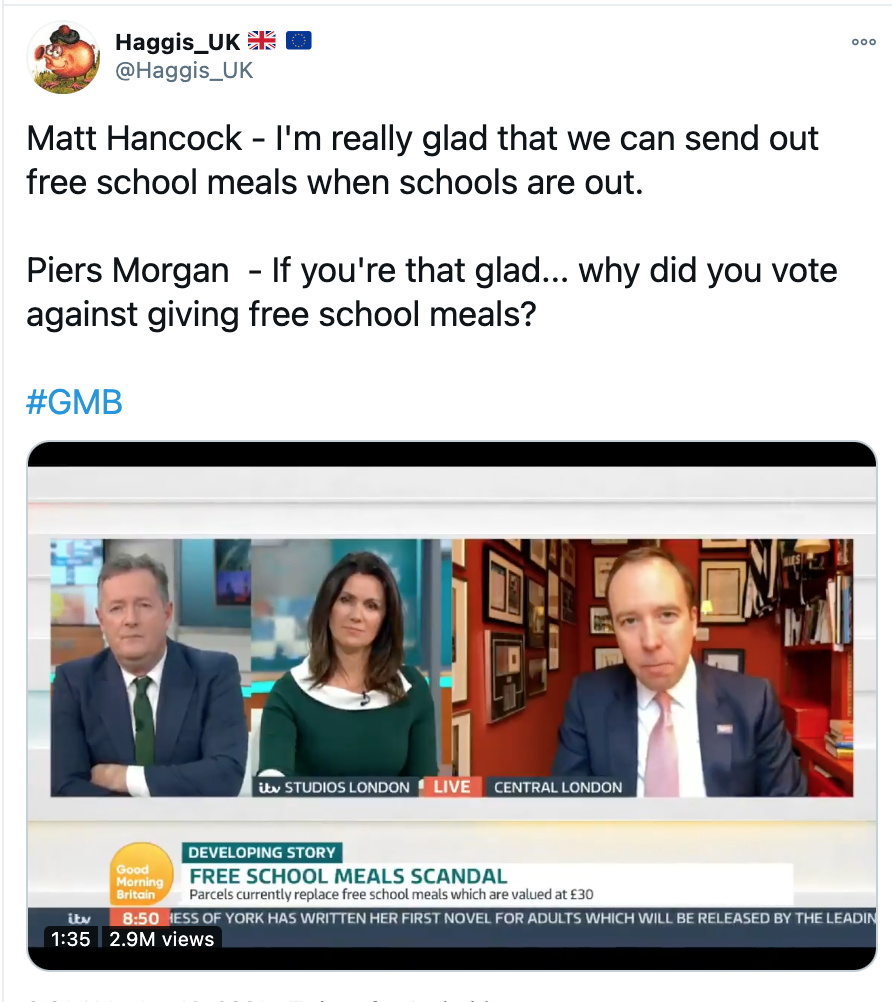