It's a wonderful week for a groundbreaking musical anniversary: https://twitter.com/HostUnknownTV/status/456395301159305216

We think we sound much better this week, all thanks to Krisp! Tighten up your audio, remove background noise, and annoying work colleagues, all with Krisp. Download it here:

One advantage of being short is that you get to be in the front of all pictures taken of a group and that is all we have to say about Little People this week.

15th April 2000: The RCMP arrested a Canadian juvenile known as MafiaBoy for a DDoS attack against cnn.com.

14th April 2005: It was announced that the National Infrastructure Advisory Council (NIAC) had chosen FIRST to be the custodian of the Common Vulnerability Scoring System (CVSS), the then-emerging standard in vulnerability scoring.

Cynic: So tell me more about America.

Jester: Well it's the same shit we got here, it's just a little different.

Jester: You know what they call a router (pronounced rooter) out in the US?

Cynic: They don't call it a Rooter?

Jester: Nah man, they got their own system, they call it a Router (pronounced rowter) 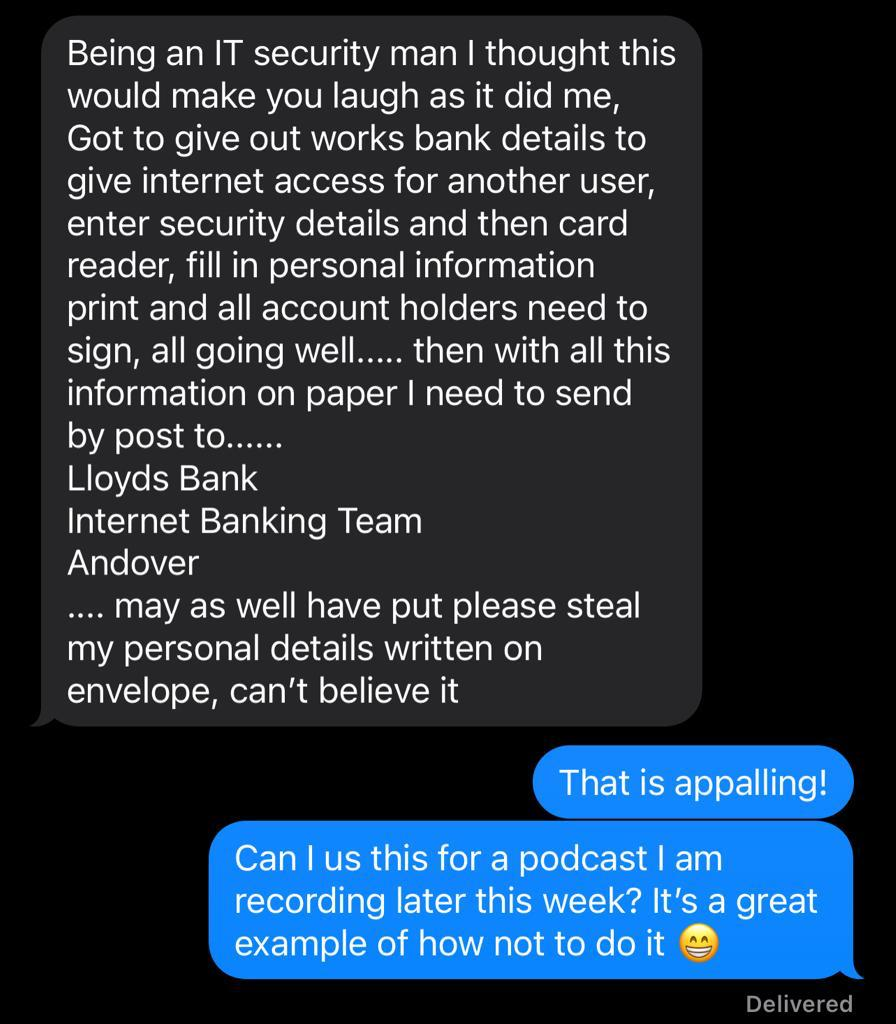 Cyber-Attack Shutters Half of Tasmania’s Casinos 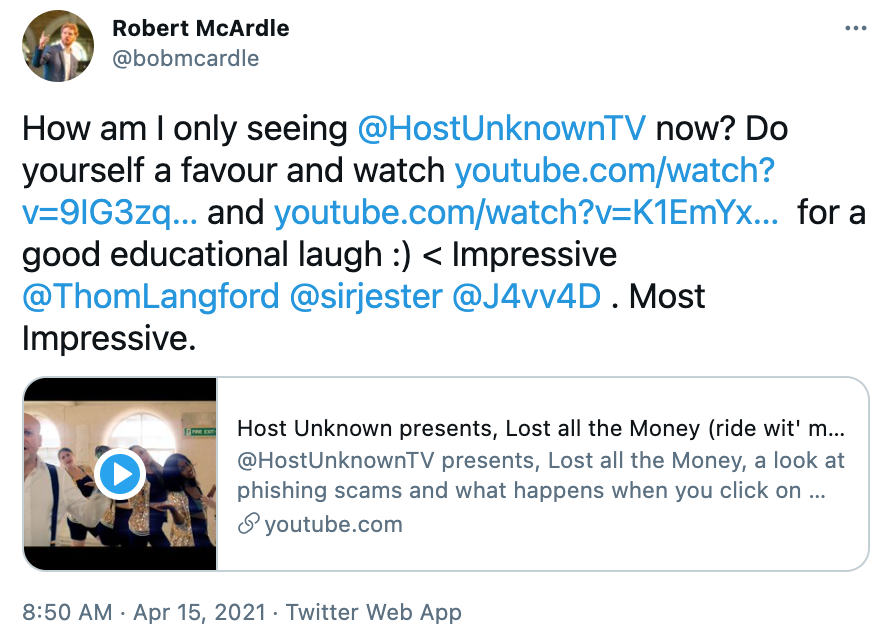 Your company is looking to promote an upcoming Women in Security webinar and you’re looking to maximise engagement on your social media channels so you come up with a single question which you believe will solicit engagement and believe the structure of the question is in a way that keeps responses on topic:

“What according to you are the most common challenges faced by women in the cybersecurity domain?”.

Sound good so far?  Can you make it simpler by providing multiple choice answers to choose from?  It’s not a bad strategy so what are the optional responses to the most common challenges faced by women in the industry are?

B: “Women can’t handle this job”

Now the responses you’re receiving to this insightful quiz are not going in the direction you thought they would - what are your next steps?