Episode 54 - A Life Half Lived

Never mind the quality of this episode, feel the length! This week in Infosec takes us back to a time when a young man from south-east Asia was just looking for free internet access and accidentally shut down the UK parliamentary email system. Rant of the week is just the tip, I promise Billy Big Balls is the textbook definition of someone who has ice in their veins Industry News brings us the latest and greatest infosec news from around the globe Tweet of the week brings back one of the stars of the original lockdown, Carole Baskin On this show short people jokes are not offensive. They’re considered the height of comedy. And that is all we have to say on the topic of Little People this week.

4th May 1990: Robert Tappan Morris was sentenced to 3 years probation, fined $10,000, and ordered to perform 400 hours of community service. Why? For releasing the Morris worm in 1988, then becoming the first person convicted under the then-new Computer Fraud and Abuse Act (CFAA).

4th May 2000: The ILOVEYOU worm spread worldwide, infecting an estimated 10% of the Internet-connected computers.

Its author was never prosecuted because the Philippines didn’t have any relevant laws. He was recently tracked down and interviewed about the worm: 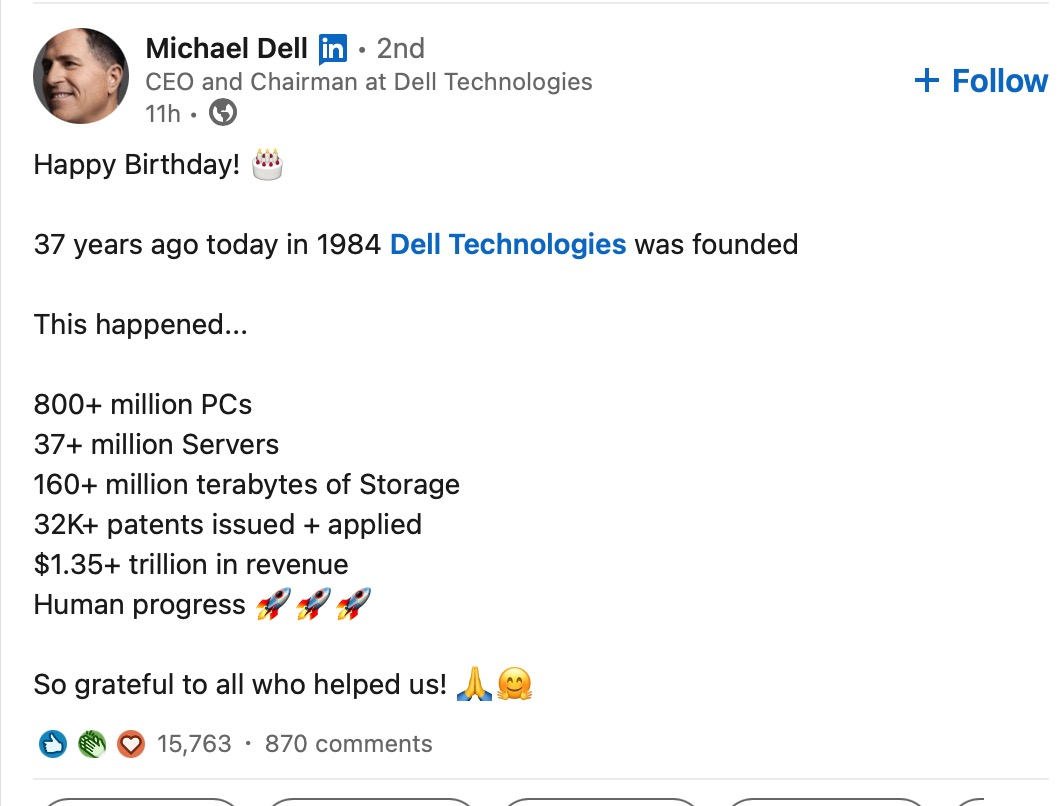 Twitter introduced a tip jar - except, when you use paypal to send the tip, it sends your registered address too! Noice. 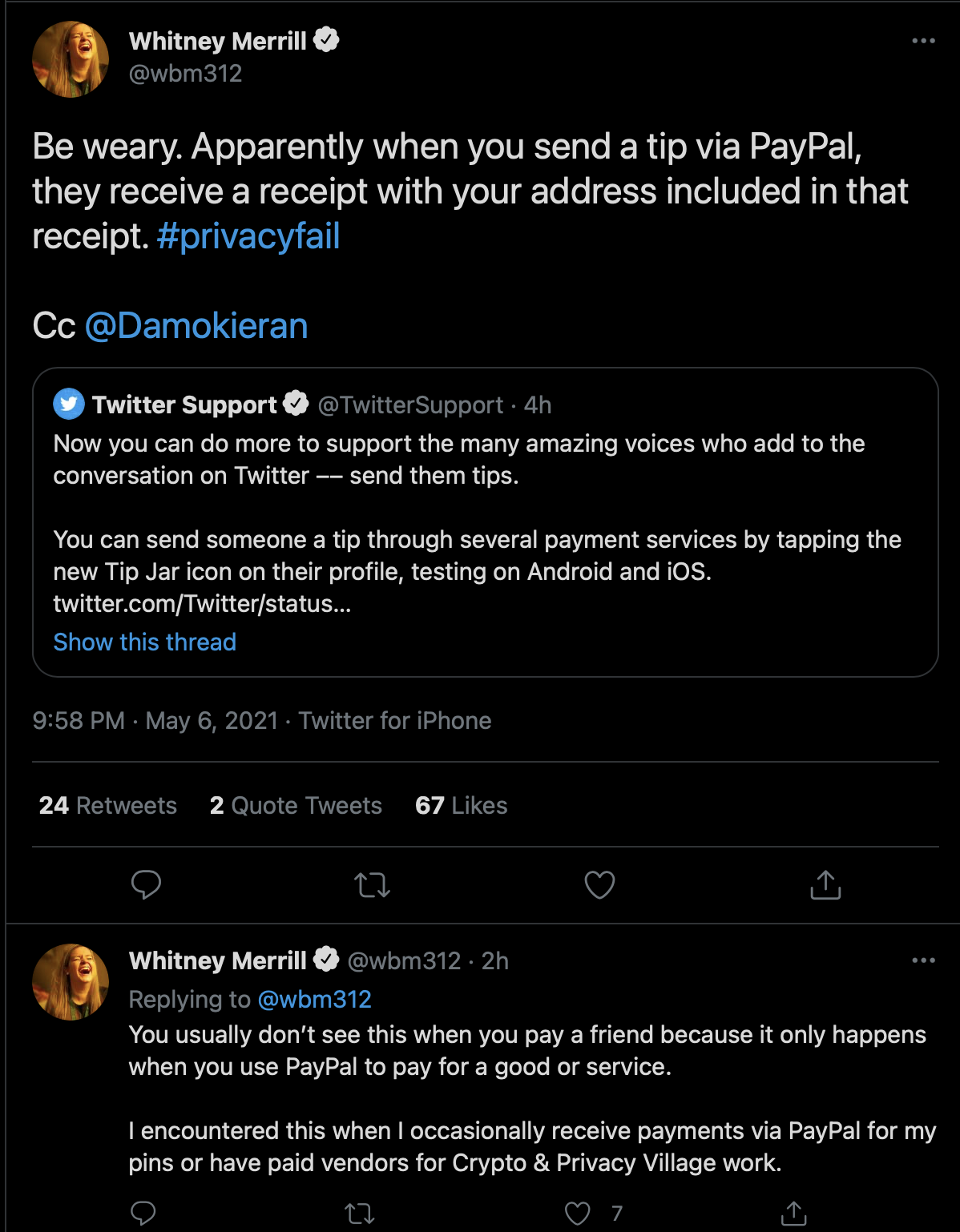 It’s not really an issue with twitter - more of a feature of PayPal cos that's how it sends receipts for goods and services. This threat exists with all users of PayPal. Not just tip jar. 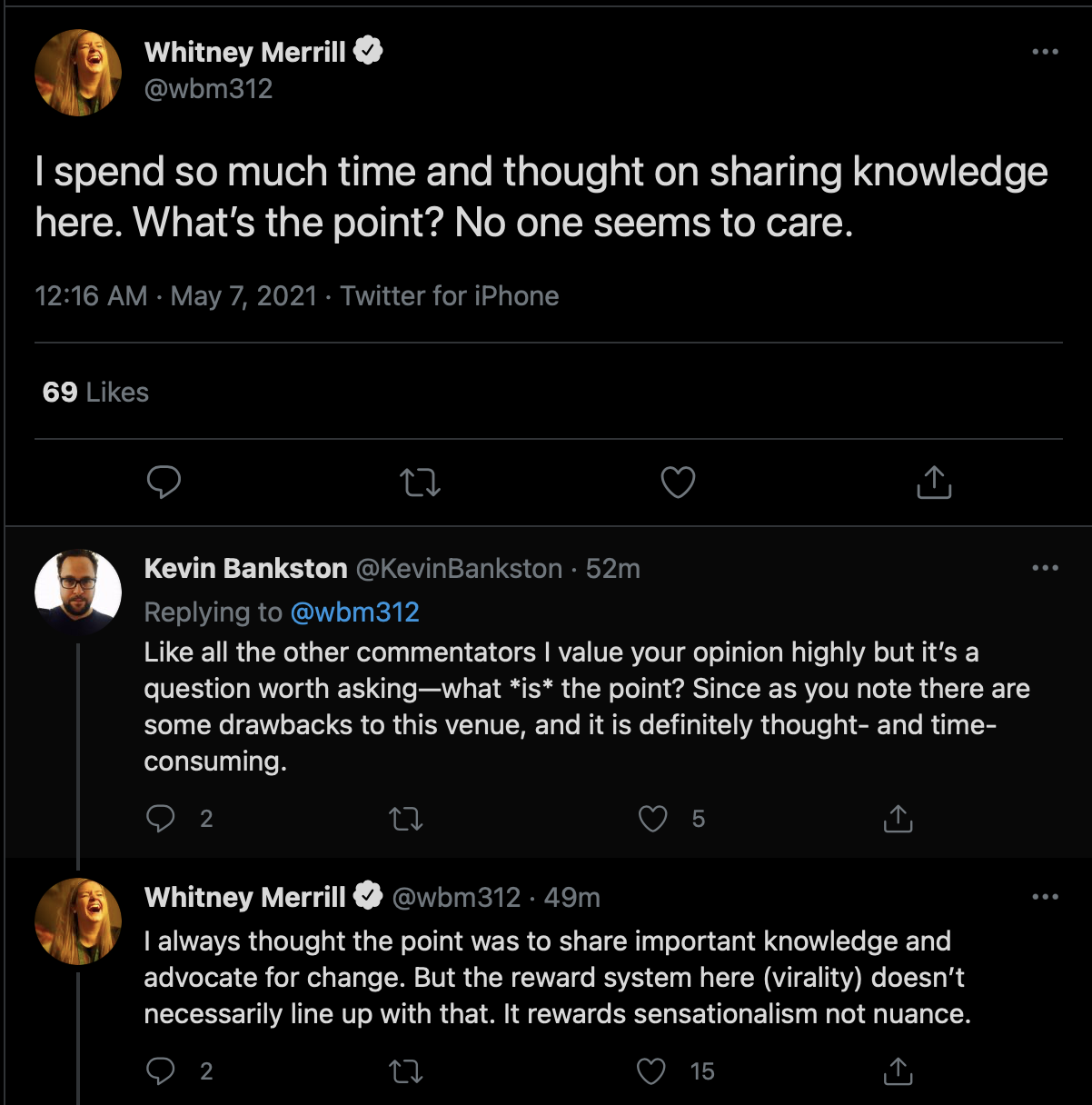 Dashcam footage showed the moment a gang of armed robbers in South Africa attempted a cash-in-transit heist by chasing and firing shots into a bulletproof security vehicle.

Members of a private security company were transporting money in a truck in the northern city of Pretoria on April 22 when they were attacked.

In the three-minute video, a security officer is seen driving with a colleague. Both men are wearing bulletproof vests. Homecoming Queen Hacker to be Tried as an Adult 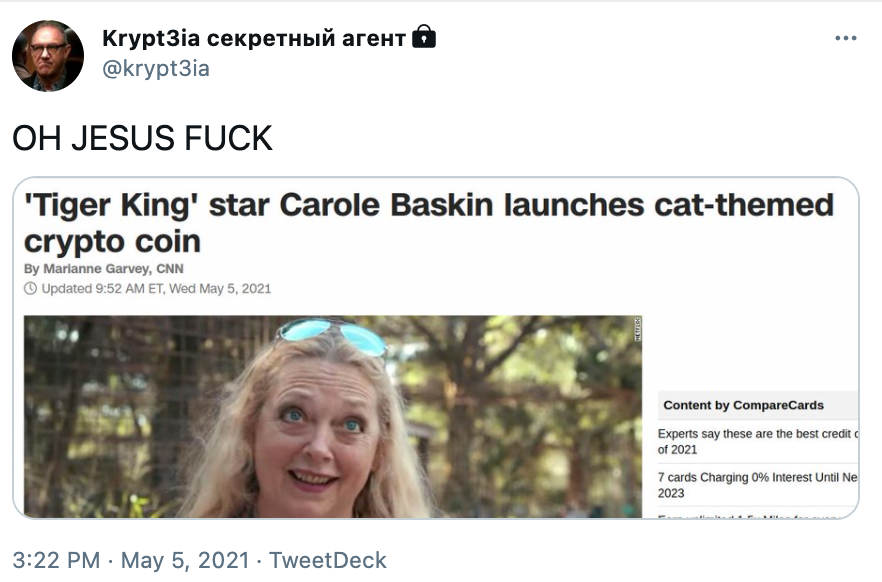