This week in Infosec takes us back to the earliest reported spam complaint (probably older than you realise) Rant of the week tells another story of big tech chipping away at privacy like it’s no big deal Billy Big Balls this week sees Norton doing something either really smart or really stupid, we haven’t made our minds up yet Industry News brings us the latest and greatest infosec news from around the globe Tweet of the week resurfaces the debate on the difference between conferences We no longer bring up the topic of Little People on this show but when we do have something to say, we like to keep it short (to confirm, the Little People will never be returning) (Edited 00:20, 7the June 2020 to seed Apple Podcast update.)

1st June 1864: The first record of electronic spam was broadly revealed. A recipient was so infuriated by the dentist's poppycock that he composed a letter to the editor of The Times about the telegram, begging the newspaper to kindly demand a stop to the nonsense. 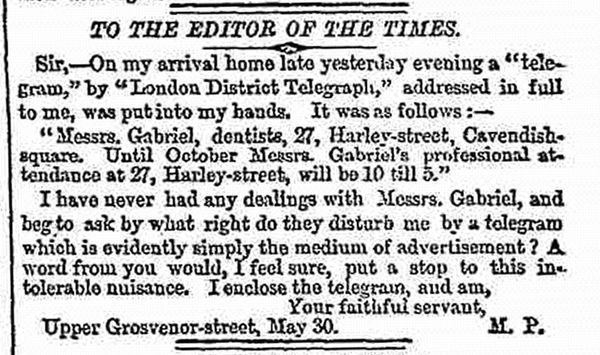 28th May 2014: The TrueCrypt website unexpectedly announced that the development of TrueCrypt had ended and that the tool wasn't secure.

The Fall of TrueCrypt and Rise of VeraCrypt

Owners of Amazon Echo assistants and Ring doorbells have until June 8 to avoid automatically opting into Sidewalk, the internet giant's mesh network that taps into people's broadband and may prove to be a privacy nightmare.

'A stalker can abuse it to stalk people better. There are no mitigations mentioned'

Bill Big Balls of the Week

NortonLifeLock, the company that offers the consumer products Broadcom didn’t want when it bought Symantec, has started to offer Ethereum mining as a feature of its Norton 360 security suite.

Battle for the Galaxy: 6 Million Gamers Hit by Data Leak