You dear listeners paid for Thom's absence so the sole founder of Host Unknown and his sidekick stepped up to ensure the show went on.

This weeks show is 33% off but the content is still as average as ever!

THIS WEEK IN INFOSEC

Criminals break into your systems, they do the usual, exfiltrate data, deploy ransomware, and leave you nasty messages about how they pwned you while blackmailing you.

However, New Square Ltd may have found a way to stop the criminals from capitalising on the data they have stolen by making it illegal for the criminals to release any of the stolen information.

RANT OF THE WEEK

Voice actors are rallying behind Bev Standing, who is alleging that TikTok acquired and replicated her voice using AI without her knowledge.

At the center of this reckoning is voice actress Bev Standing, who is suing TikTok after alleging the company used her voice for its text-to-speech feature without compensation or consent. This is not the first case like this; voice actress Susan Bennett discovered that audio she recorded for another company was repurposed to be the voice of Siri after Apple launched the feature in 2011. She was paid for the initial recording session but not for being Siri.

Find a job with TikTok Resumes 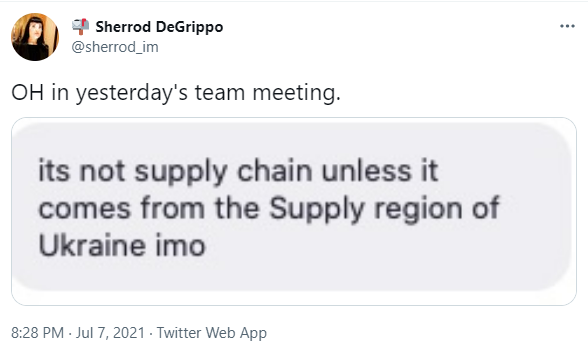 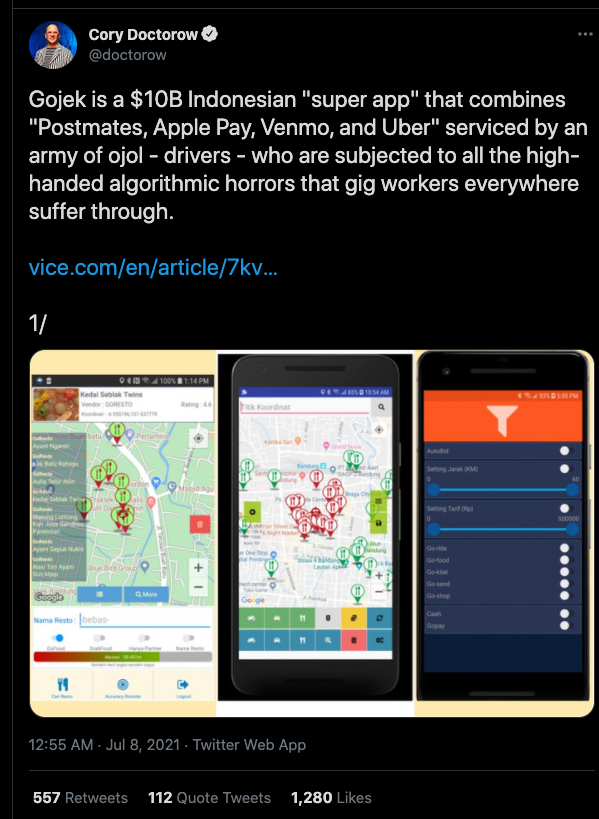 Drivers are there virtually, using GPS-spoofing apps to position themselves right in the center of the McDonald's lot while they physically wait under nearby shelters. Using these unofficial apps, known as tuyul, drivers can set their GPS pins at the optimal location they would like orders from, without having to physically drive there.

And with that we leave you to enjoy the weekend!