This week in Infosec brings us another Def con related story Billy Big Balls shows how attention to detail can put you behind bars Industry News brings us the latest and greatest news stories from the around the world, only this time from our temp news agency Rant of the week asks the real question we should all be asking ourselves, do the walls have ears?. Tweet of the week is a new angle on FREEDOM!

16th July 2001: Russian programmer Dmitry Sklyarov was arrested the day after DEF CON for writing software to decrypt Adobe's e-book format. Charges against him were later dropped and the trial against his employer resulted in not guilty verdicts.

15th July 2011: Microsoft Hotmail announced that it would be banning very common passwords such as "123456" and "ilovecats".

Majority of Britons convinced their phones and smart speakers are listening without being prompted.

Accuracy at any cost? Gamer leaks British military secrets to company founded in Russia to prove its tank model is wrong

Verified: UK.gov launching plans for yet another digital identity scheme 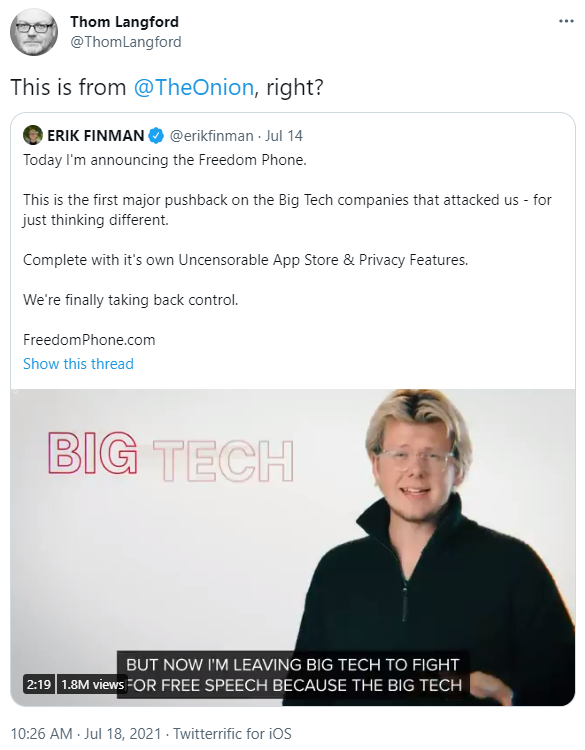