Episode 70 - Two is the Magic number

This week in Infosec a penguin was born, Rant of the week is 10 easy steps to cybersecurity, number 5 will amaze you! Billy Big Balls tells of a prison break, but not how you imagined it, Industry News brings us the latest and greatest security news stories from around the world, and Tweet of the Week, another charlatan has been added to the Errata list. Perhaps this is why Andy is missing today?

It was on this date in 1991 that Linus Torvalds announced the first version. He actually wanted to call it as Freax, but his friend Ari Lemmke named it as Linux, which he accepted. Version 1.0 would later be released in March 1994.

2004: (a mere 17 years ago) The US Department of Justice (DOJ) announced the results of Operation Web Snare - the arrest or conviction of over 150 individuals involved in cybercrime. 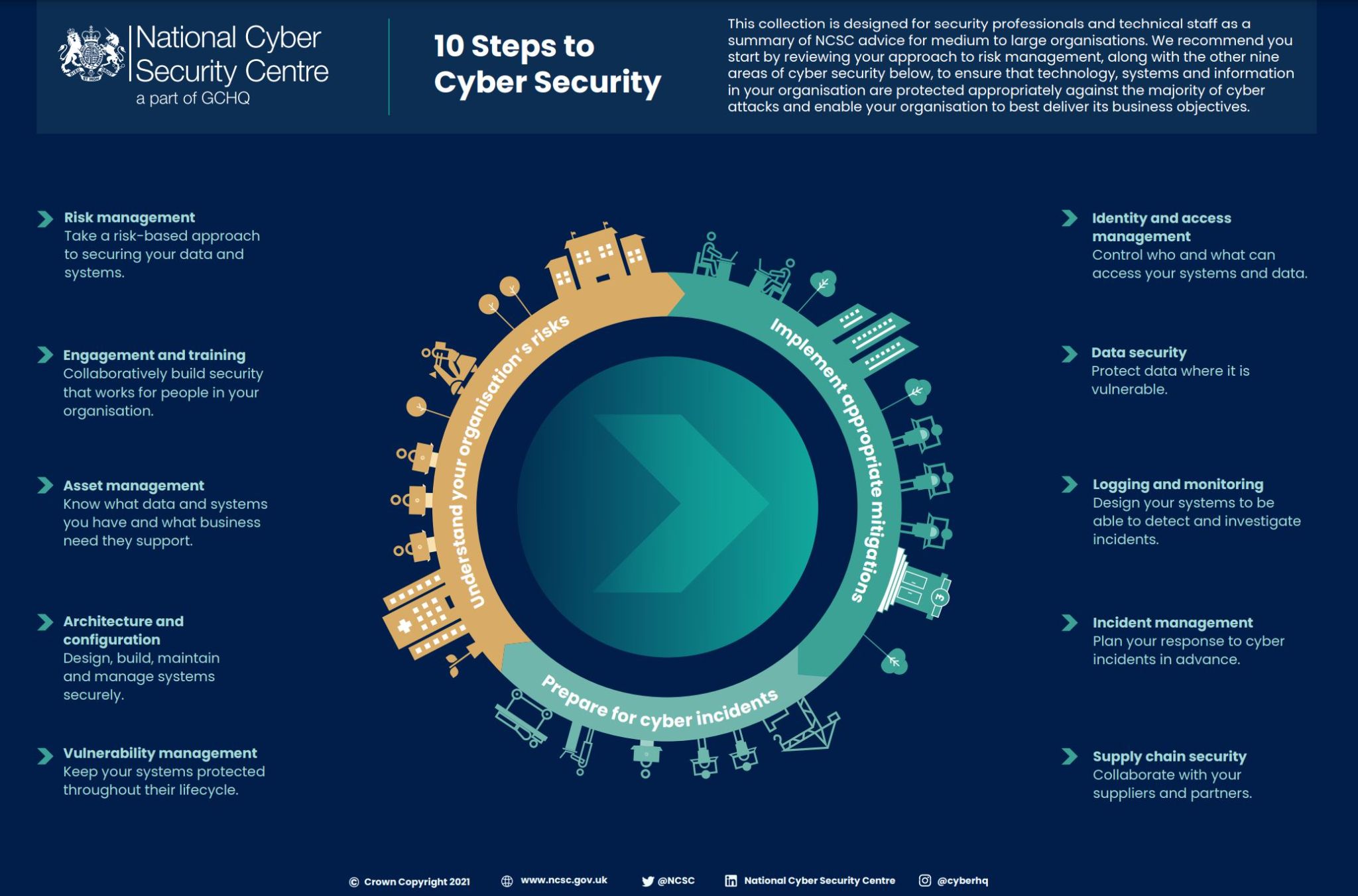 This clip of a security control room at Iran's most notorious prison being shut down by hackers is straight out of a movie.