This week in Infosec goes back to when men were men, women were women, and hackers were… umm..., Rant of the week is all about innovative solutions for modern problems that really shouldn’t exist, Billy Big Balls tells you all about your most valuable assets, Industry News brings us the latest and greatest security news stories from around the world, And... Tweet of the Week is Andy’s worst nightmare come true.

5th September 1983: The term "hacker" was used by Newsweek, mainstream media's earliest known use of the term in the pejorative sense.

Who is the OWASP® Foundation? 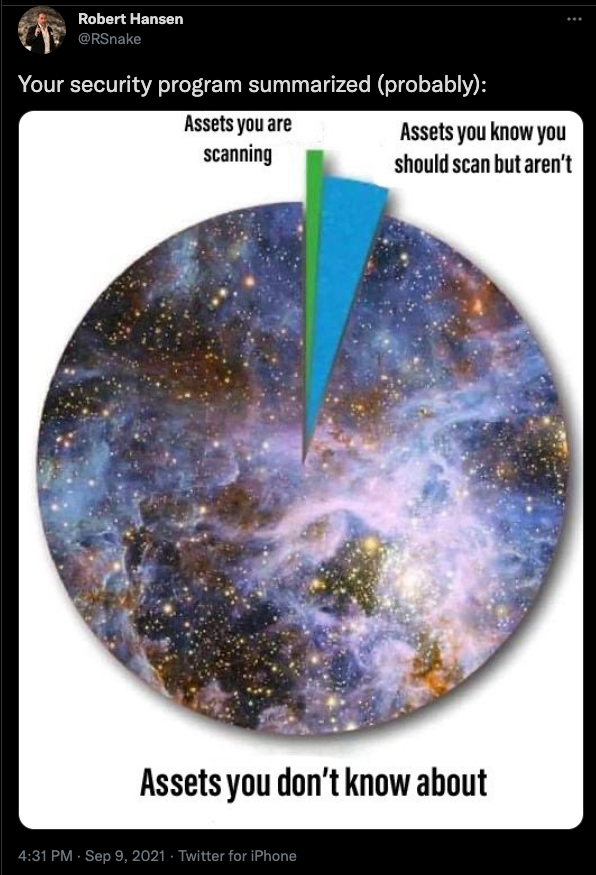 Texan Accused of Cyber-Stalking and Murder Dies in Jail

ID Theft Couple on the Run

Security Now a "Thankless Task" For 80% of IT Teams 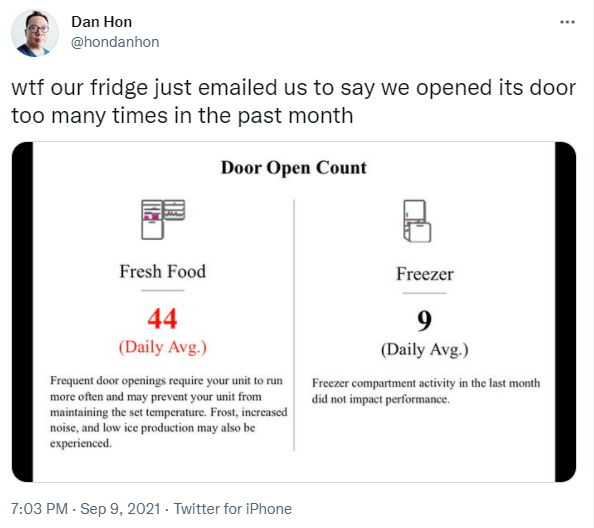