This week in Infosec reveals a hero’s origin story actually had him starting out as the bad guy On the Group Chat: makes all of us question precisely who we are employed by Billy Big Balls is an impressive display of memory usage as a data exfiltration technique. Industry News brings us the latest and greatest security news stories from around the world And Tweet of the Week is going to be an entry-level position.

From @maxsec friend of the show: 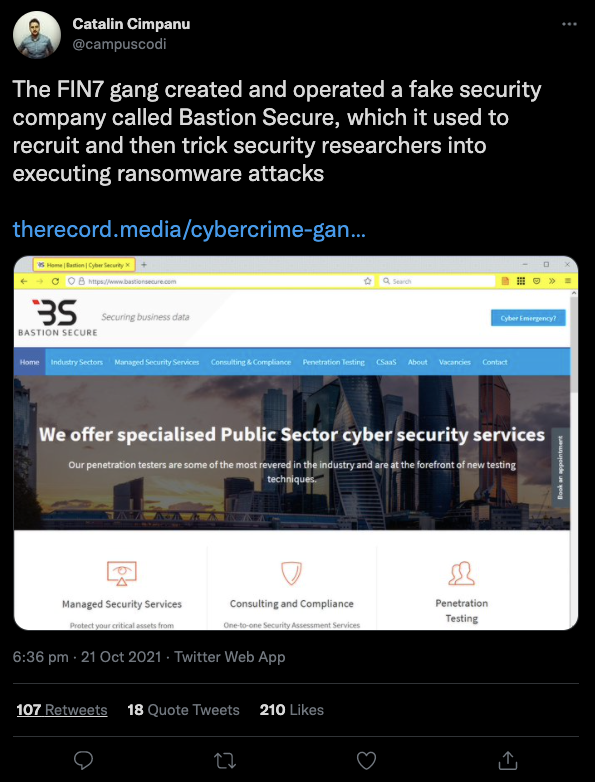 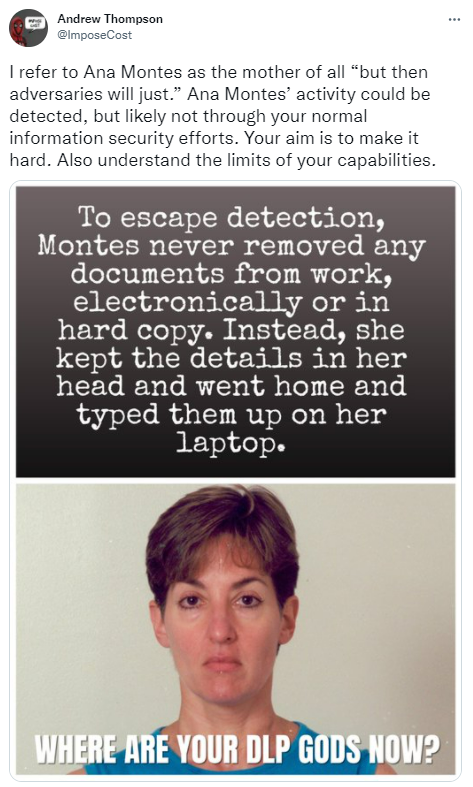 US Treasury Tracks $5.2bn of Ransomware Transactions in Six Months

Twitch: No Passwords Were Taken in Data Breach

US to Ban Export of Hacking Tools to Authoritarian States