This week in Infosec takes us back to the good times (as always). Rant of the week is a story about a greedy giant annoyed with another greedy giant for being greedy. Billy Big Balls is the very embodiment of the saying: Improvise. Adapt. Overcome. Industry News brings us the latest and greatest security news stories from around the world. And... Tweet of the Week confirms that the geek shall inherit the earth.

15th November 1994: The earliest known example of the Good Times email hoax virus was posted to the TECH-LAW mailing list. Variants of the hoax spread for several years. In 1997, Cult of the Dead Cow (cDc) claimed responsibility for initiating the hoax.

12th November 2012: John McAfee went into hiding because his neighbor Gregory Faull was found dead from a gunshot the day before. Belize police wanted McAfee to come in for questioning, but McAfee stated the police were “out to get him”.

John McAfee hiding from police after businessman's murder in Belize

How will you be able to buy things you can't afford now?

Amazon has confirmed it will no longer accept payment via Visa credit cards issued in the United Kingdom after several Reg readers wrote in complaining of a cryptic message they'd been sent this morning.

The online sales giant has indicated the move was "due to the high fees Visa charges for processing credit card transactions."

New Memento ransomware switches to WinRar after failing at encryption

(The embodiment of: Improvise, adapt, overcome)

A new ransomware group called Memento takes the unusual approach of locking files inside password-protected archives after their encryption method kept being detected by security software.

China Telecom Appeals Against US Ban

Emotet is Rebuilding its Botnet

US to Sell $56m in Seized Crypto-Currency 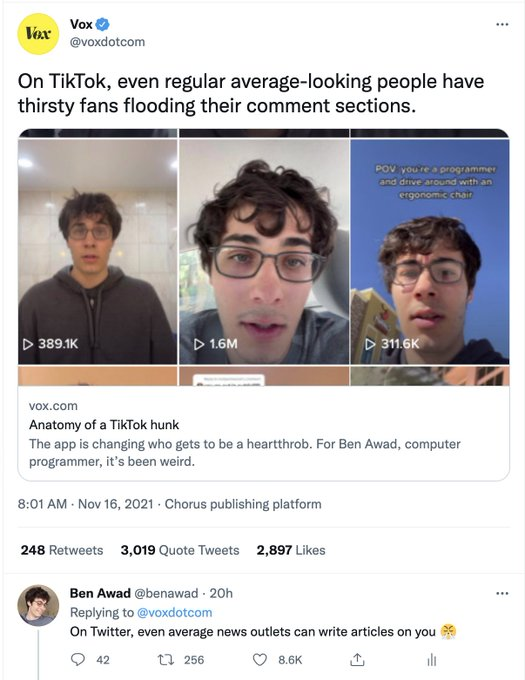