Judas Priest! It's The Triple Crown!

This week in Infosec is another story about leaked photos, but not the type you just thought of... Have you ever found yourself stuck in a pickle, or knee-deep in a dilemma? Don’t worry we are here to help! Industry News brings us the latest and greatest security news stories from around the world. And... Tweet of the Week ensures our food is up to federal standards, and thanks us for the memory, but just 48k mind you...

2 years later he was found guilty and sentenced to a year in prison. At age 30 he died of complications related to MS.

Then again, these travel locks never were particularly secure. 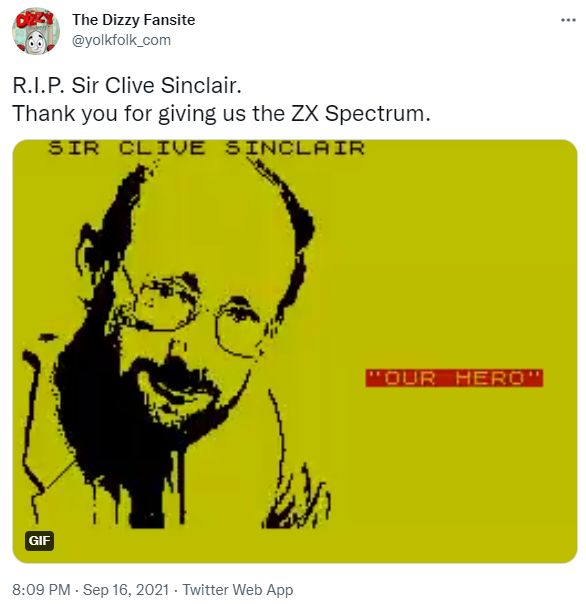 Sticky Pickle of the Week is the part of the show where everyone chooses something that they like. It could be a funny story, a book they’ve read, a TV show, movie, record, a podcast, a website, or an app, whatever they like.  It doesn’t have to be security-related necessarily.

Brits are too polite to tell phone scammers to "get stuffed", "take a hike" or "sling yer 'ook" when they impersonate so-called "trusted organisations" such as banks.

That's according to the trade association UK Finance, which found that the number of "impersonation scam cases" more than doubled in the first half of 2021 to 33,115 – up from 14,947 during the same period last year.

From this week, Microsoft won't require you, or your password manager, to come up with strings of letters, numbers, and special characters forming a silly sentence or a reconfiguration of an ex’s name and birthday to access the Windows giant's services.

That is to say, you can delete the password from your Microsoft account, and login using the Microsoft Authenticator app, Windows Hello, a security key, or a verification code sent to your cellphone or email inbox. (Last year, Redmond said SMS codes were unsafe for authentication, we note.)

A couple of ransomware gangs have threatened to start deleting files if targeted companies call in professional negotiators to help lower prices for decryption tools.

Grief Corp is the latest criminal crew to warn its victims with instant data destruction if it suspects a mark has engaged a mediator.

In a statement posted to its Tor-hosted blog, Grief Corp said: "We wanna play a game. If we see professional negotiator from Recovery Company™ – we will just destroy the data.

WhatsApp to Roll Out Encrypted Backups

US Locks Up Key Player in Nigerian Romance Scam 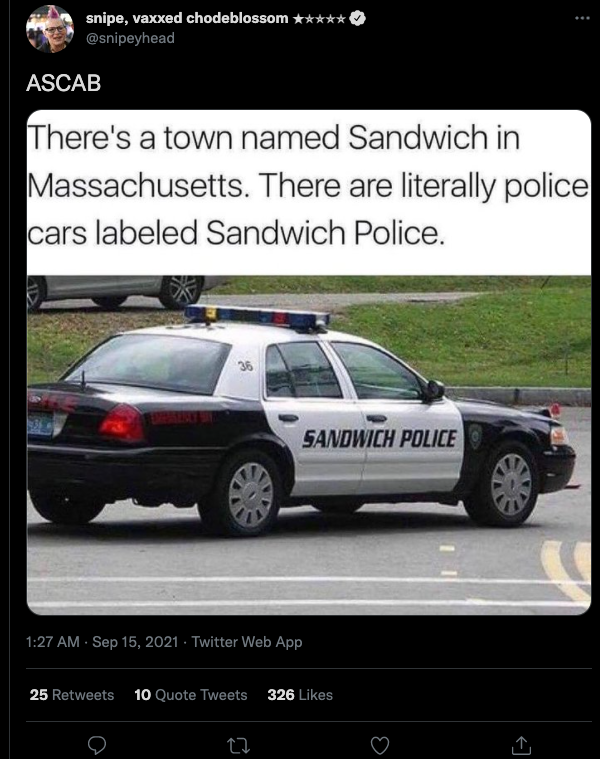